I've used many productivity tools over the years, and I think I've finally been able to refine my workflow to 3 tools that each serve a specific need.

The first one is a note-taking tool called Roam Research. I'm a a longtime Evernote user, and before that I extensively used Google Keep. However, Roam's graph-based approach to linking similar notes has proven to be surprisingly valuable. Whenever I have a lot on my mind, I can quickly open up a Roam document and dump my thoughts into it, and link them to existing ideas using the simple [[bracket]] notation. The result is a highly organized and easily traversable graph of ideas, a modern day memex. While I still use Evernote because there's no iPhone app for Roam yet, I'm certain that'll change very soon.

My favorite productivity tools are ones that disappear into my workflow. The more effort I have to put into using a tool, the less likely I am to consistently stick with it. Sunsama is genuinely the most wonderful personal task manager that I've ever used. The UI is based around your week, with each day containing a column of tasks to complete. You can drag and drop tasks from one day to the next, and import tasks from existing tools like Asana and Todoist. Initially, I used Sunsama as a way to manage tasks from my Trello and Asana boards, however over time I've stopped using both of those tools entirely. If there's one tool that resulted in a noticeable increase in productivity, it would be Sunsama. It's gotten to the point where I make every person on my team use it because of how fantastic it is.

When it comes to tracking analytics for your startup, there are nearly infinite tools to measure revenue, retention, and even the slightest of anomalies in your users' behaviors. However, when it comes to analytics regarding your personal life, nothing quite exists. I can't install Google Analytics and have it explain why I've had an especially productive day, or I can't use Mixpanel to make graphs displaying my progress towards personal KPIs.

A big reason such a tool doesn't exist is because there's often not much personal data being collected about the specific items you'd like to track, and the friction in getting the data into such a system would prevent most people from using it. However, I still believe such a tool would be massively valuable and the data friction problem can be solved, so I built it.

Super is a tool I made to ensure I'm continuously self-improving and making progress towards the aspects of my life I care about most. I've noticed I often fall into stretches of a few months where I seem to make remarkable progress on my productivity and fitness goals, whereas other times I just can't seem to move the needle forward. With Super, I can finally track every aspect of my life and ensure I'm making deliberate, consistent progress.

Something fun I've noticed is that none of the three tools mentioned in this article relied on solving hard technical problems or were built with an ingenious feat of engineering. The founder of Roam Research published an in-depth white paper explaining why traditional note-taking apps are broken, and he seems to have worked from first principles what an ideal note-taking tool would look like, resulting in Roam. Similarly, with Sunsama, the founders seem to understand better than anyone in the world what a thoughtful task manager would look like. 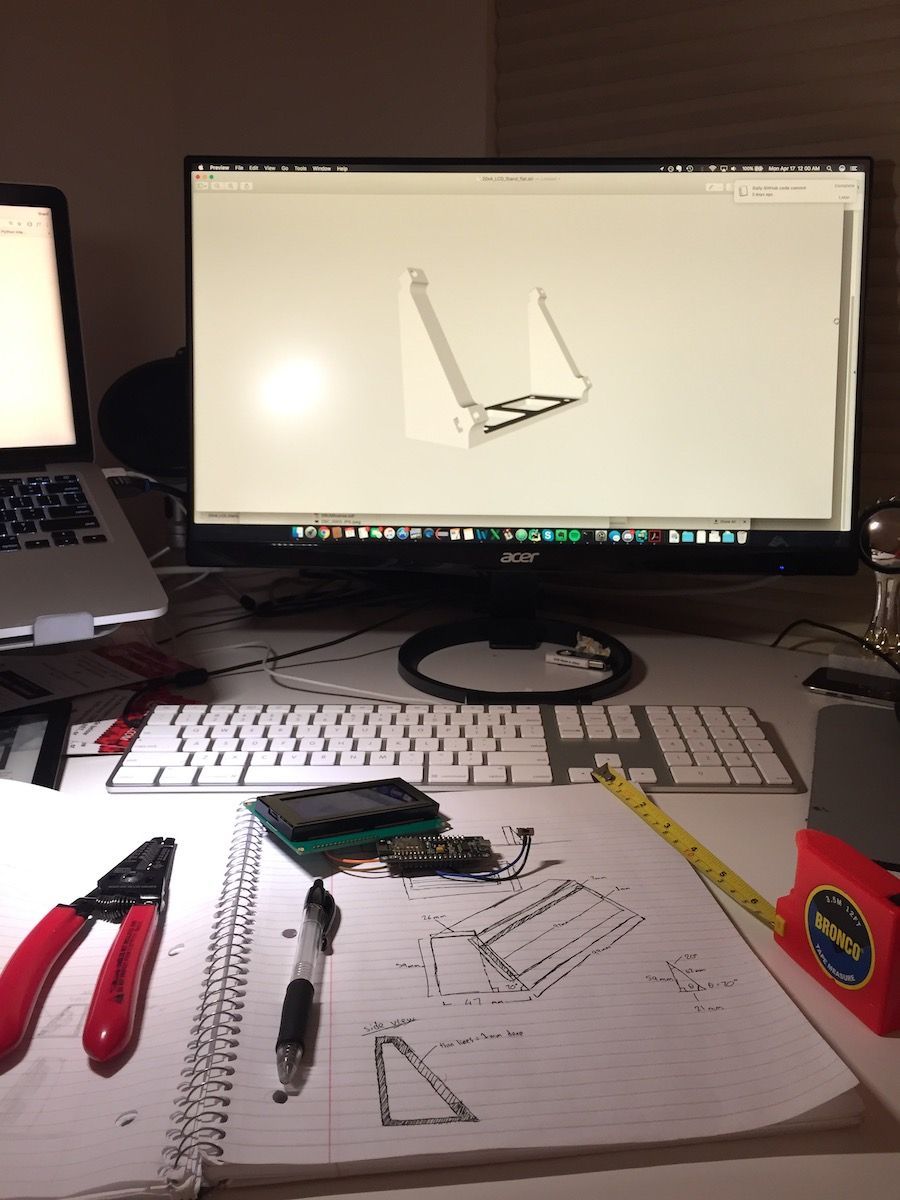 Personally, I've spent the past 5 years thinking about what an ideal system for tracking and managing my own personal growth would look like. The first prototype of Super was built in my bedroom freshman year of college, and was actually a hardware prototype of a device that would tell me how far away I was from reaching my daily MyFitnessPal calorie goal. This was far before I realized could achieve the same result, if not more, in just software.

As a productivity nerd, I can't wait to see what other insights people have regarding productivity and the tools they dream up.

How to Engineer Flow →